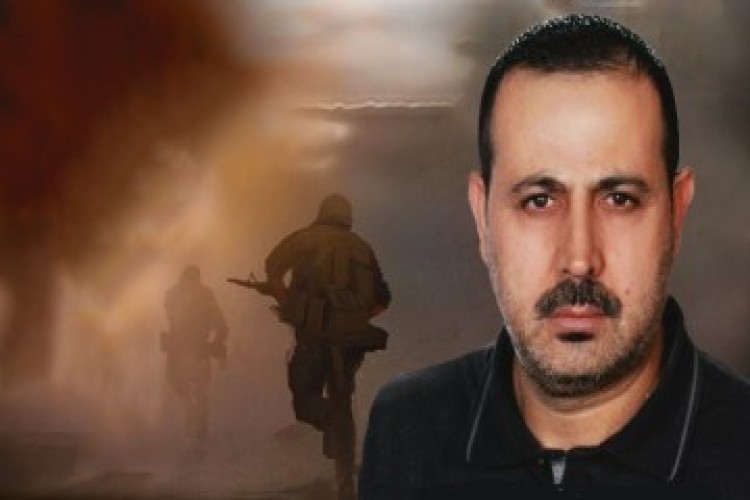 Today marks the 13th anniversary of the assassination of Palestinian Qassam leader, Mahmoud Al-Mabhouh, who was killed in Dubai at the hands of the Israeli occupation.

Al-Mabhouh was born on February 14, 1960, in the Jabalia refugee camp, in the northern Gaza Strip, to a family strongly connected to the teachings of Islam. He got a Diploma in Mechanical Engineering.

He left the Strip in 1989 after the Israeli occupation authorities discovered that he was involved in capturing two Zionist soldiers, Avi Sports, and Ilan Saadoun.

The Israeli occupation forces detained al-Mabhouh in 1986 and put him in jail for a year on the grounds that he had possessed weapons and was affiliated with Hamas. By the start of the First Intifada in 1987, he was released from jail, and he resumed his anti-occupation activities in secrecy.

After he was discovered to have participated in capturing the two soldiers, he became on the top wanted list of the occupation authorities.

Since the Israeli occupation failed to capture him and his companions, it decided to assault his family by bombarding their home.

When the Israeli occupation authorities intensified their pursuit of al-Madhoun and his companions, the freedom fighters managed to cross the Egyptian crossing border, where the Egyptian authorities arrested him for forty days, and then he was deported to Libya to settle after that in Syria.

On 19 January 2010, an Israeli Mossad force assassinated the Al Qassam commander while he was in a hotel in Dubai. He had been followed by at least eleven Mossad agents who were carrying fake or fraudulently obtained passports from various Western countries, seven of which assumed the names of dual "Israeli citizens". 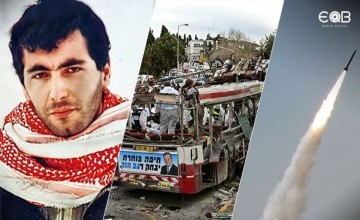 27 years after his passing, Al-Qassam fighters follow in Ayyash's footsteps 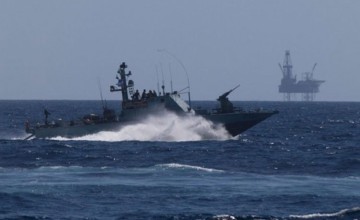 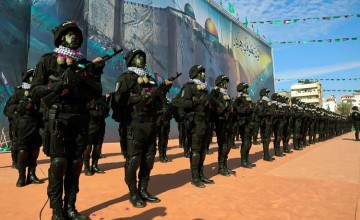 35 years since its inception: Hamas stronger than ever