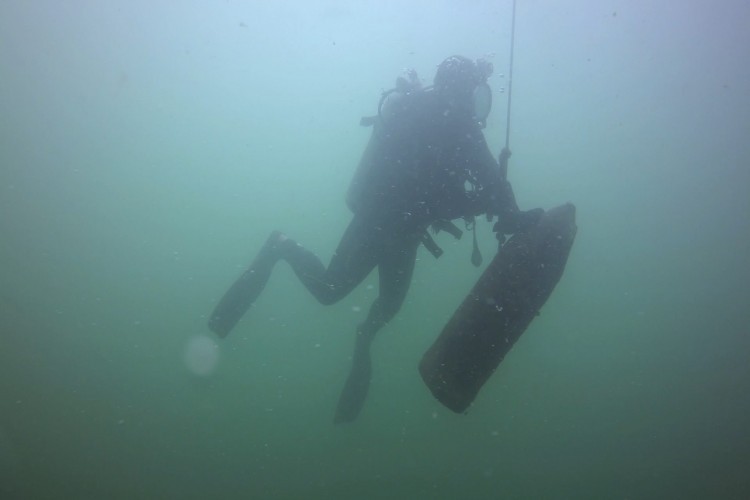 Al Qassam: Punishment Will be Among the Tools of the Crime

Al-Qassam Brigades has revealed part of its strenuous efforts to improve its military capabilities to defend its people and foil Israeli plots targeting the Palestinian cause.

Al Jazeera Arabic’s Ma Khafia Aazam (Tip of the Iceberg) on Sunday evening broadcast an investigative documentary showing how the al-Qassam Brigades managed to build advanced homemade rockets by using the unexploded missiles and shells fired by the Israeli occupation army during its military offensive on the besieged Gaza Strip.

The report included interviews with senior commanders of al-Qassam Brigades who spoke about a project to collect these projectiles and reuse them in manufacturing homemade missiles.

“Punishment will be among the tools of the crime committed by the Israeli occupation against us,” a senior commander said.

Al-Qassam Brigades said that it has found a “treasure” off the coast of the Gaza Strip, referring to two British Royal Navy warships that sunk off Gaza’s coast during World War I.

In a very complicated security operation, shells were extracted from the warships, the commanders explained.

Video footage from inside a manufacturing facility for al-Qassam Bridges showed al-Qassam fighters recycling and rebuilding these shells to be used in the production of homemade missiles.

These efforts come as some Arab states are conspiring with the Israeli occupation to cut military assistance to the Palestinian resistance.

Head of Hamas Political Bureau Ismail Haniyeh has unveiled that his movement had rejected an invitation by the United States for a meeting between them as it “was sure that the point of this meeting is to implement the “deal of the century”, request the disarmament of the Palestinian resistance, and establish a Palestinian state in the Gaza Strip only.”

Haniyeh pointed to the pressures placed on the Palestinian resistance during the past three major Israeli offensives on the Gaza Strip to force it to disarm, stressing that Hamas has not caved into such pressures.

“Hamas has not given any promise that might undermine the decision-making of the Palestinian resistance or its means and strategy,” Haniyeh confirmed.

The Hamas chief concluded that the US administration is working on forging an alliance, including Arab countries along with the Israeli occupation, against the Palestinian resistance. 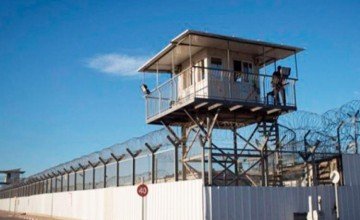 Administrative Detention ... A sword hanging over the necks of Palestinians 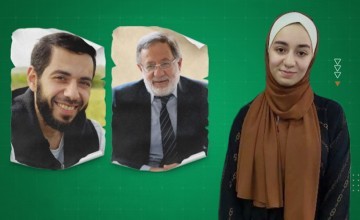 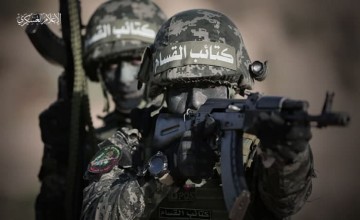