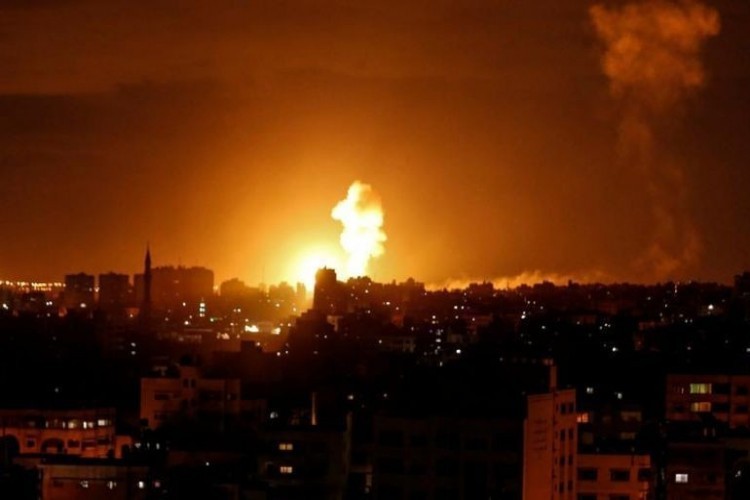 GAZA, Sept, 6 - The Israeli occupation aircraft launched, after midnight on Monday, raids on different areas of the Gaza Strip, escalating its multi-form aggression. No injuries were reported.

The occupation forces, using their warplanes and artillery, launch raids and bombardments from time to time on the Gaza Strip, terrorizing the innocent people of it and causing casualties among the civilians.