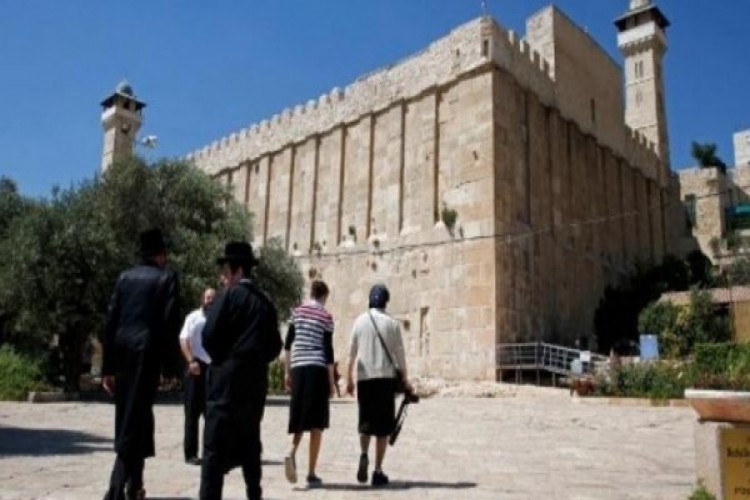 During his first visit to Al-Khalil city since 1998, Benjamin Netanyahu stated that Israeli settlers are not strangers and they will stay in Al-Khalil forever.

In this regard, the Palestinian Ministry of Religious Endowment denounced this statement and declared that it reflected the racism of Israeli occupation and constituted a dangerous escalation against Palestinian residents in Al-Khalil.

It is noteworthy that Al-Ibrahimi Mosque lies in the old city of Al- Khalil which resides 400 Israeli settlers and 1500 Israeli soldiers.