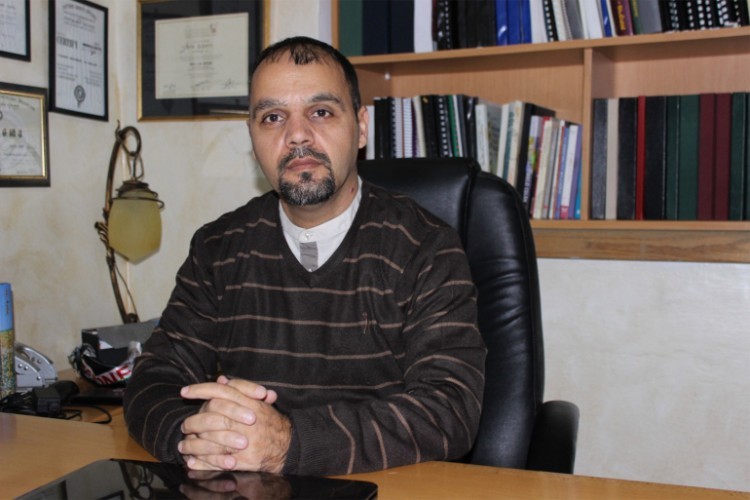 OCCUPIED JERUSALEM - On Friday evening, the Jerusalemite medical doctor Hazem Al-Jolani was martyred after the occupation forces shot him at the Majlis (council) Gate, one of the gates of the Al-Aqsa Mosque after purportedly trying to carry out a stabbing attack, Sept 10, 2021.

The 50-year-old martyr had been seriously injured and was subsequently taken to the hospital before his martyrdom was announced, the commission of detainees’ affairs reported.

The occupation shot Hazem dead in cold blood and abused him after he was seriously injured, local sources said.

The occupation forces closed the gate of the council completely in the face of the people and worshipers by the Asr (afternoon) prayer, brought their reinforcements and suppressed them, and fired sound bombs at them.

Following the killing of the doctor, the Old City witnessed a state of mobilization and Zionist reinforcements were brought to the Bab al-Majlis area, coinciding with the occupation forces closing of all the gates of Al-Aqsa Mosque.