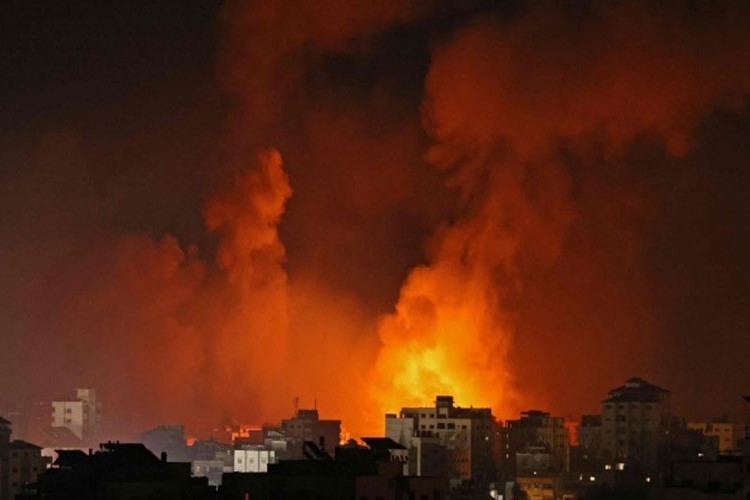 The occupation warplanes targeted with several missiles a place near the Al-Maghazi camp’s park in the central Gaza Strip, local sources reported.

The Israeli helicopters raided a resistance site, west of Khan Yunis, in the southern Gaza Strip. The occupation warplanes also bombed a site on the coastal road west of Rafah with several raids, the sources added.

The occupation bombardment targeted a chicken farm in the Al-Salam neighborhood on the Palestinian-Egyptian border in Rafah. No injuries were recorded, only severe damage.