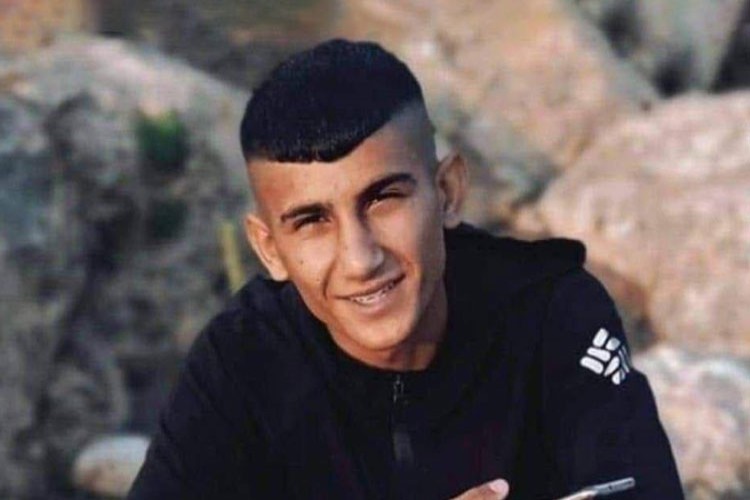 This brings the number of Palestinian martyrs since this morning to three, after the martyrdom of the resistance fighter, Alaa Zayoud, 22, in Burqin, and the Palestinian mother, Esraa Khuzaymah, 30, from Qabatiya, near Al-Aqsa Mosque, purportedly for carrying a stabbing attack.

The Israeli occupation forces deliberately target citizens who approach the eastern and northern border areas of the Gaza Strip and prevent farmers from reaching their agricultural lands.