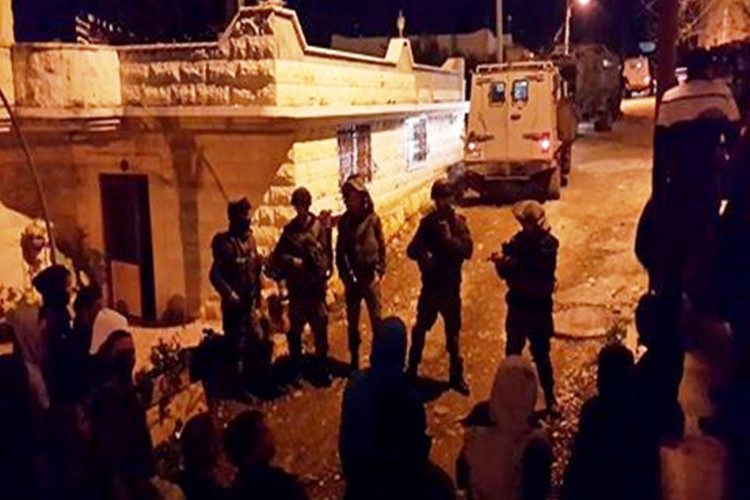 In Ramallah, the occupation forces stormed in, searched houses, and interrogated residents of the towns of Birzeit, Kober, Ni’lin, and Al-Bireh, and arrested Tawfiq Ahmed Omar, Ali Hani Abu Al-Khair, and Amid Al-Nahedh from the city of Al-Bireh.