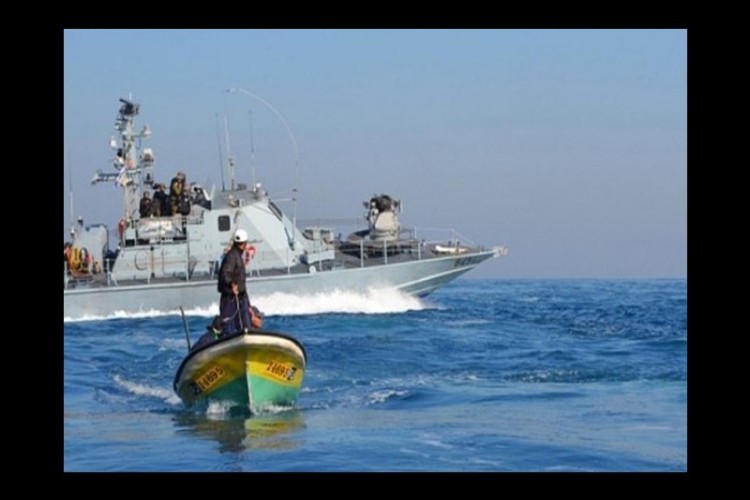 IOF open fire at Palestinian fishermen and farmers in Gaza

GAZA STRIP, Oct 6 - Today, Wednesday, The Israeli occupation naval forces opened fire at Palestinian fishermen sailing off the coast of the city of Gaza and at farmers east of Khan Yunis.

The occupation forces’ gunboats boats pursued the fishermen's boats sailing off the city of Gaza well within the Israeli-enforced restricted fishing zone, and fired bullets and opened water cannons at them, local sources reported.

In a related context, the occupation forces stationed in armored military vehicles and watchtowers on the border area of the Gaza strip east of Khuza'a city, eastern Khan Yunis, opened fire at the farmers while on their lands, forcing them to leave the area, the sources added.

It is noteworthy that the occupation forces deliberately target farmers and the shepherds in the border areas north and east of the Gaza Strip with live bullets, and prevent Gazan fishermen from fishing.