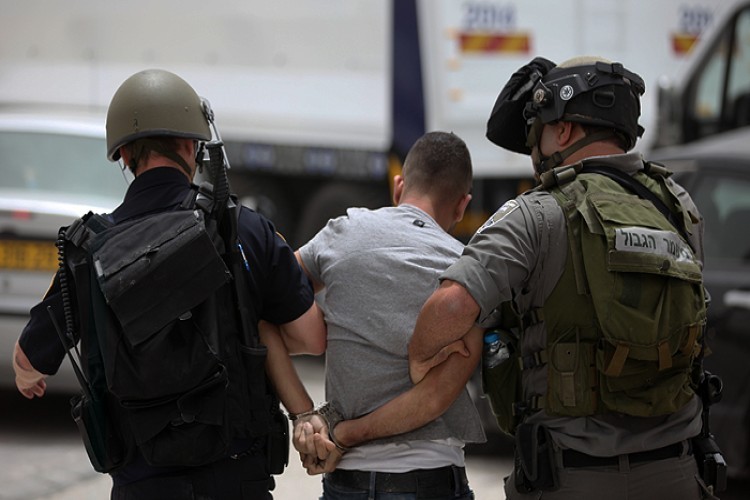 The occupation forces stormed in the town of Beita, in Nablus in the occupied West Bank, after which confrontations erupted between the Palestinian freedom fighters and the occupation soldiers who fired live bullets, tear gas, and smoke grenades at them.

They also broke into the Al-Makhfia neighborhood in the city, raided and searched the house of the young man, Baraa Izhiman, and tampered with its contents, local sources reported.

Furthermore, the occupation forces raided houses in the town of al-Tal, southwest of Nablus, and detained the 21-year-old Yousef Ibrahim Afana from his home.

Meanwhile, the occupation forces raided the towns of Zabouba and Kafdran, west of Jenin, in the northern West Bank, and detained a Palestinian citizen, and searched the house of and interrogated the family of the detainee, Ayham Kamamji.

Dozens of occupation soldiers stormed in the village Zububa and detained the Sheikh Ikrima Al-Zaghal, a freed prisoner, and searched his house and transferred him to Salem military camp, local sources said.

In Bethlehem, the Israeli occupation forces raided the Al-Azza refugee camp and detained Mahmoud Abu Tarboush and his son, Raafat Zidani, and Adham Abu Srour from the Aida refugee camp.