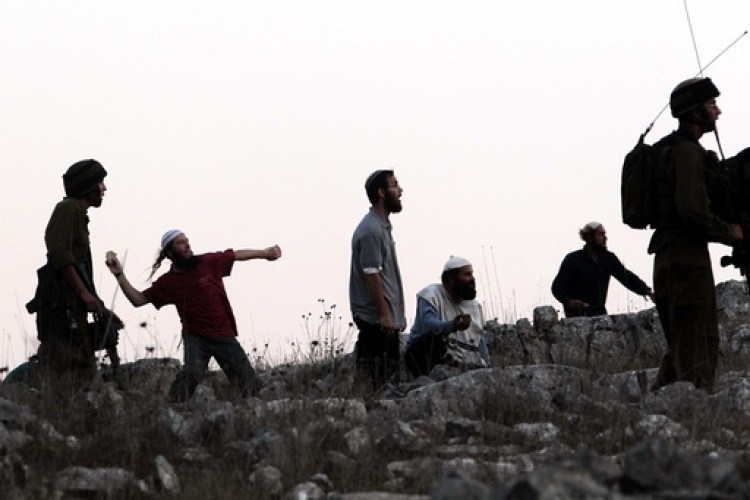 The occupation forces beat the Palestinian, Nael Awaisa, injuring him to the head and detained him, Ghassan Daghlas, settlement activities in the northern West Bank official, said.

Attacking and assaulting the citizens took place while they were confronting the occupation bulldozers razing the "Wadi Yasouf" area, located between the lands of Al-Lubban Al-Sharqiya and Al-Sawiya, Daghlas added.

The Zionist settlers have been trying for several years to tighten their grip on the Al-Lubban Al-Sharqiya town, and these attempts have increased in recent months, as they attack it every Friday, and the occupation bulldozers have previously demolished many of the gates and protective fences installed.