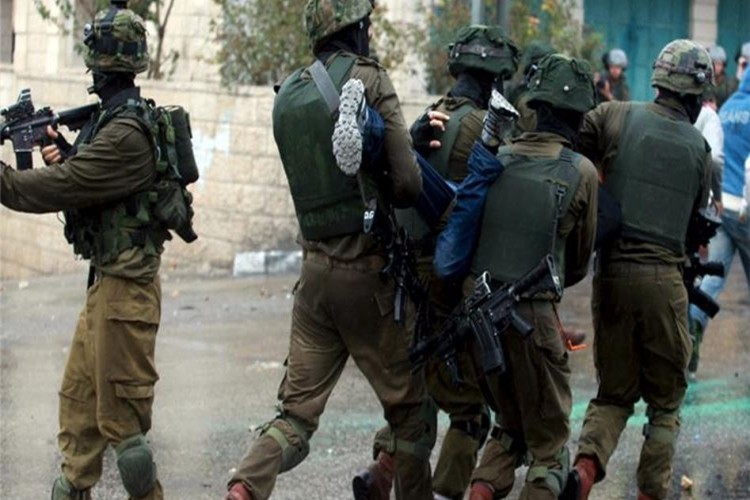 In the same context, the occupation forces detained the freed prisoner, Asem Amer, from the town of Kafr Qelil, south of Nablus, while passing through a military checkpoint on Jericho Road.

Separate areas of the West Bank and Jerusalem have been witnessing daily detentions, that intensify in night hours, where they tamper with the contents of and terrorize the defenseless residents.