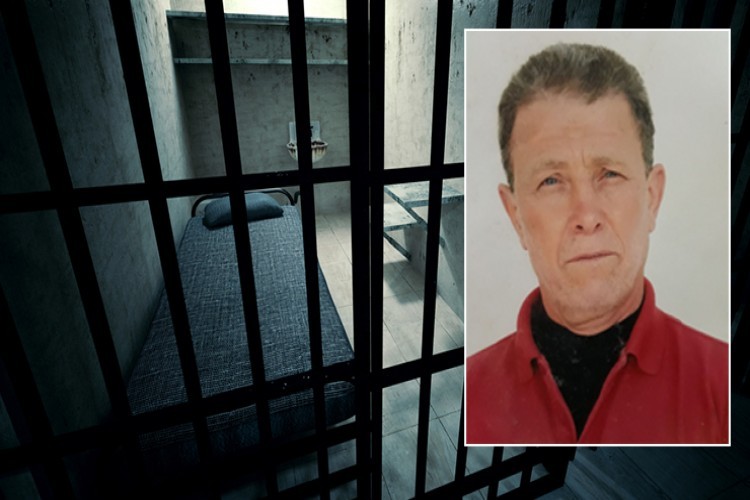 The Palestinian prisoner Nael Al- Barghouthi, 62, is the longest-serving prisoner in Israeli occupation jails. He has spent 40 years in imprisonment in hard situations.

Al- Barghouti, who was born in Kober village to the northeast of Ramallah, was first detained in 1977 when he was a secondary school student. Then he was sentenced to three months in prison.

After his release, he got married to Eman Nafe'. In 2014, the Israeli occupation forces rearrested him and sentenced him to 30 months in prison along with 60 other Palestinian prisoners who were released in the prisoner exchange deal. Later, he was expected to embrace freedom on December 17, 2016. However, the Israeli occupation extended the period of detention and sentenced him to life sentence and an additional 18 years.

In a letter to his wife, Nael Al- Barghouthi wrote:

" You can imagine that I may be killed at any time and my body may be held in the morgue. I have spent 40 years in prison. I was detained young and released old and I am staying in prison again. I do not know how much pain can I bear and when I can embrace freedom".

Nael spent his entire life in Israeli jails and his family are longing to embrace him sooner. Hopefully in a near prisoners' exchange deal.