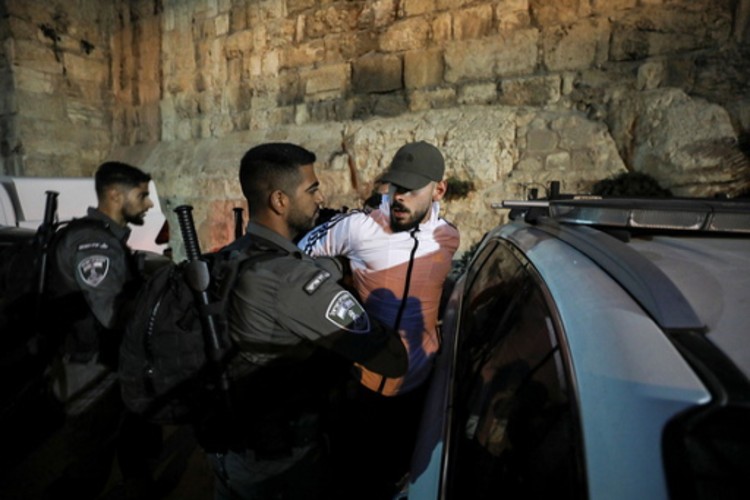 The Israeli occupation forces launched a campaign of detentions in the town of Tamra in the 48 occupied territories, Monday, November 8.

Local sources said that the occupation forces detained 47 citizens of the city, including an employee of the city municipality in a large-scale detention campaign that targeted different areas and neighborhoods of al-Tamra town.