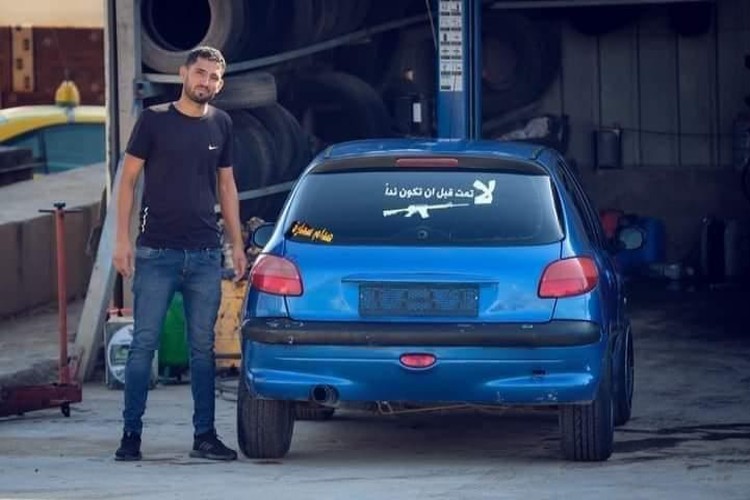 Occupied West Bank- The Israeli occupation forces shot dead a Palestinian young man this morning, Tuesday, during confrontations that broke out in the occupied West Bank city of Tubas.

The martyred youth, identified as Saddam Hussein Ban Odei, 26, arrived at the hospital in a very serious condition as he was shot with live bullets in his left shoulder and penetrated his left lung, Palestine’s Ministry of Health stated.