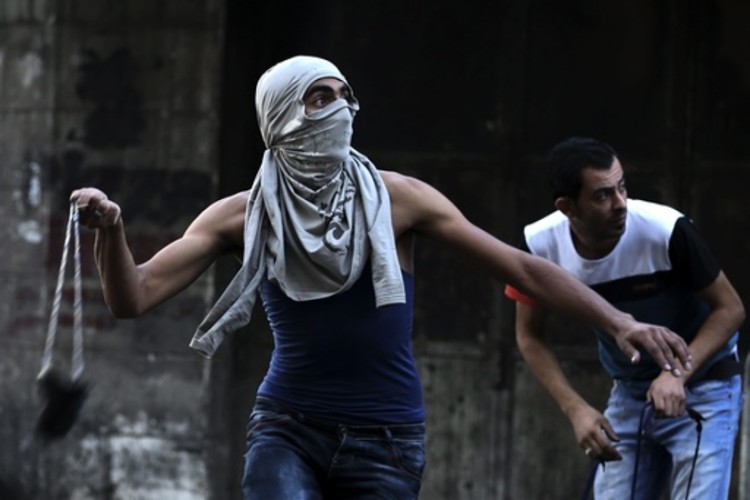 West Bank - Confrontations erupted between the Palestinian citizens and the Israeli occupation forces in the Bab Al-Zawiya area in the center of the al-Khalil city, in the southern occupied West Bank.

Local sources said that the confrontations erupted near the military checkpoint at the entrance to Al-Shuhada Street, and heavily armed Israeli occupying soldiers crossed the barrier, raided the city center, and fired stun grenades at the citizens in Bab Al-Zawiya, the commercial center of al-Khalil.

In another context, the Israeli occupation forces closed, yesterday evening, Sunday, the entrances to the town of Azzun, east of Qalqilya, in the northwestern West Bank.

The administrator of Azzun Municipality, Majed Adwan, reported that the Israeli occupation closed the main entrance to the town with an iron gate, and the western entrance leading to the village of Ezbet Al-Tibib with earthen berms and prevented citizens from entering or leaving.

Adwan added that the occupation authorities continue their arbitrary measures and attacks against the townspeople in the interest of settlement expansion aimed at displacing the people and seizing the land.