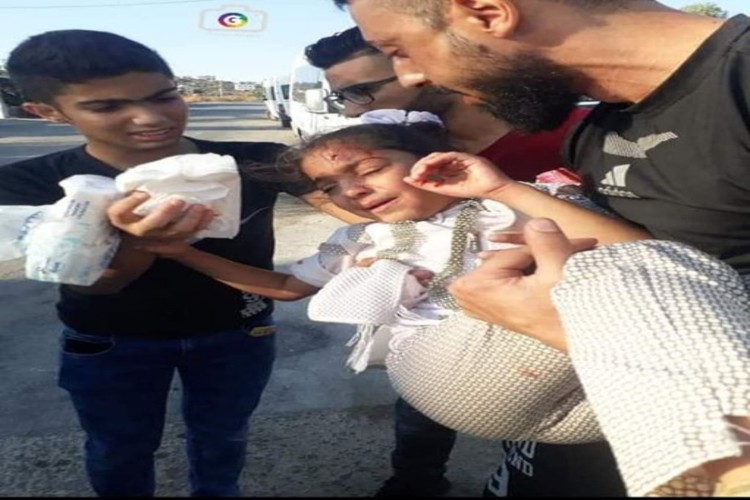 Zain Faraj was injured after the settlers showered the vehicle inside which she was traveling with stones.

Meanwhile, settlers from the illegal Israeli settlement of Shilo hurled stoned at Palestinian-owned vehicles near the village of Turmusayya.