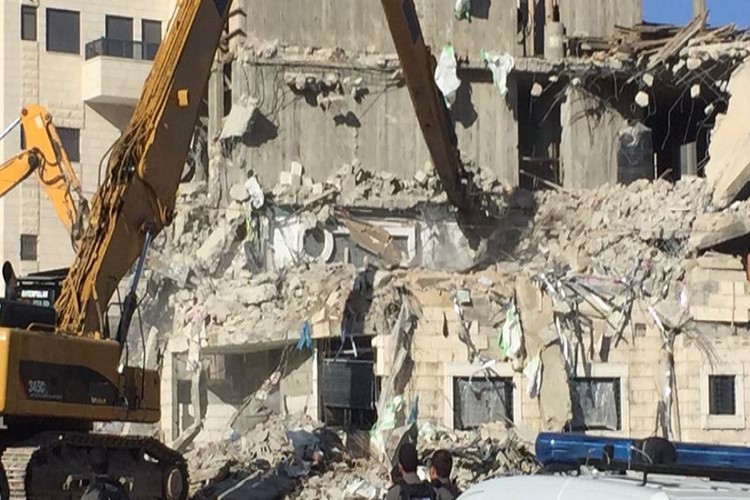 And local sources reported that Israeli occupation bulldozers knocked down a house belonging to the Jerusalemite, Muhammad Fayez Zaitoun, in Bir Ayoub neighborhood in Silwan.

A report issued by the United Nations Office for the Coordination of Humanitarian Affairs (OCHA) revealed that the rate of demolition and seizure of Palestinians’ homes in the lands occupied since 1967 has increased by 21% in the first nine months of this year (2021), compared to the same period in 2020.

The UN report estimated the number of Palestinian facilities that have been looted by the Israeli occupation authorities, since the beginning of this year until now, at about 311.