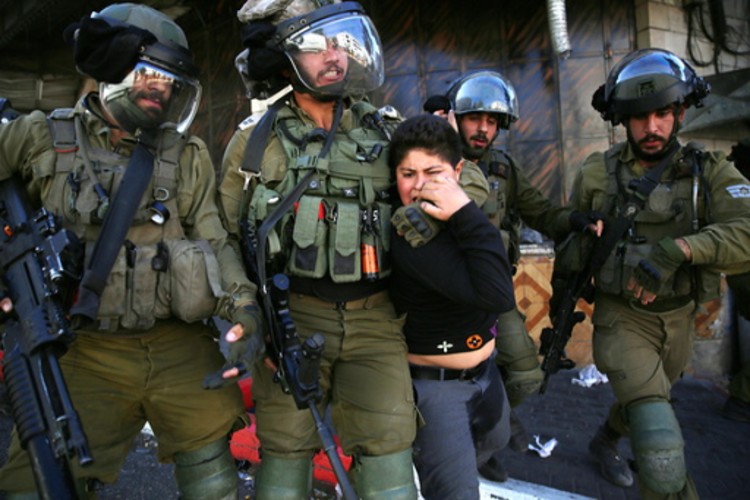 In Jenin, they also detained Nizar Abu Al-Heija and Thaer Abu Qatna from its refugee camp.

Furthermore, in Salfit, they detained the ex-detainee, Talal Abu Asbeh, from the village of Rafat.

From Ramallah, the occupation forces detained Ibrahim Abu Safiya from Beit Sira, west of the city.

In Nablus, they detained the Palestinian citizen, Oday Mahmoud Hanani, from his home, after raiding the town of Beit Furik, east of the city.

The Israeli occupation forces, on a daily basis, raids and search campaigns in separate areas of the occupied West Bank and Jerusalem, which result in property destruction, money theft, and dozens of detentions.