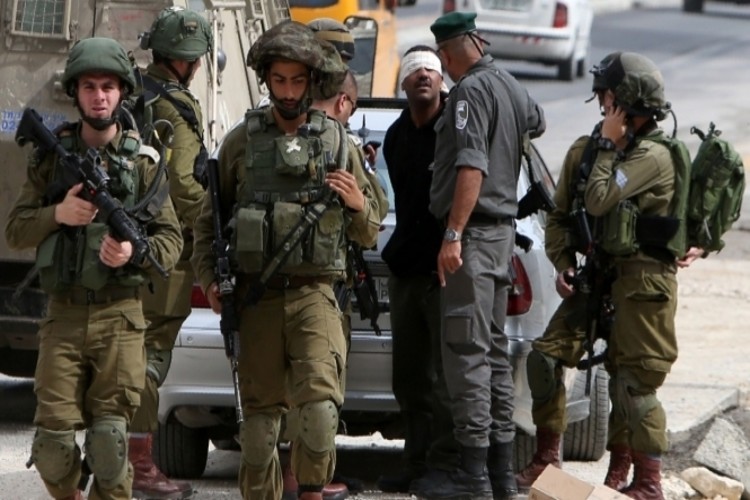 The Israeli occupation forces detained 7 Palestinians in raids in the occupied West Bank and Jerusalem.

The Prisoners’ Information Office said that the Israeli occupation forces raided the city of Nablus and detained the young man, Karem Hanoun, from the Ras al-Ain neighborhood, and the ex-detainee, Abdul Rahman Al-Dweik, from his home in the city of al-Khalil, and the young man, Fathi Jarrar, from the town of Sanur, south of occupied Jenin.

In the town of Abu Dis, east of occupied Jerusalem, Israeli colonial soldiers detained the freed detainees, Yazan Mohsen, a month after his release, and Muhammad Mohsen.