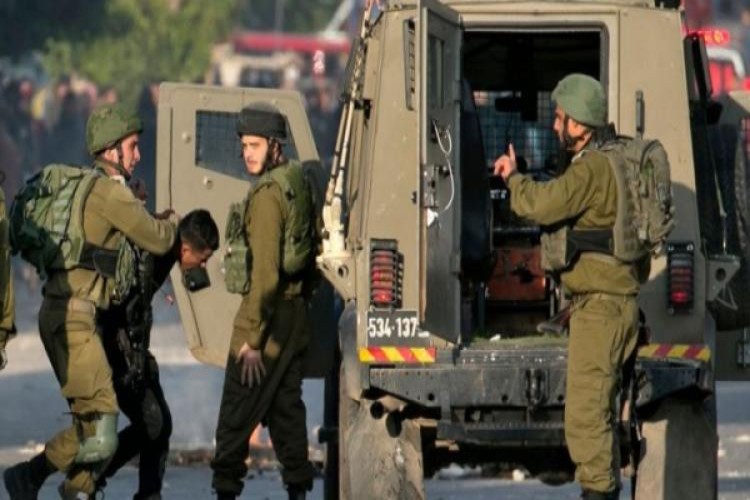 According to local sources, the occupation forces detained three of a cadre in the Popular Front for the Liberation of Palestine in the town of Araba, south of occupied Jenin, all of whom are freed prisoners, identified as Jaafar Abu Salah, Hassan Abu Salah, and Imad Hammad.