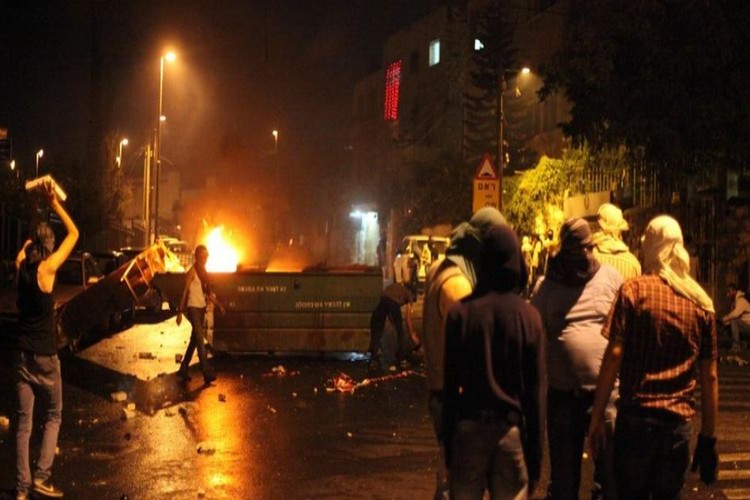 Yesternight, Israeli occupation forces attacked a group of Palestinian frredom fighters in the Al-Sahel area in the town of Ya'bad, south of occupied Jenin in the northern West Bank, inflicting a number of injuries with live bullets.

Local sources reported that the occupation forces sealed off the Al-Sahel area in Ya'bad and prevented the Red Crescent ambulances from entering the area, while an injured young man managed to reach the town, where he was taken to hospital.

The sources added that the occupation soldiers closed the area between Al-Sahel Street, the entrance to Yabad, and Dotan military checkpoint, where the sound of gunfire was heard in the area near the checkpoint.