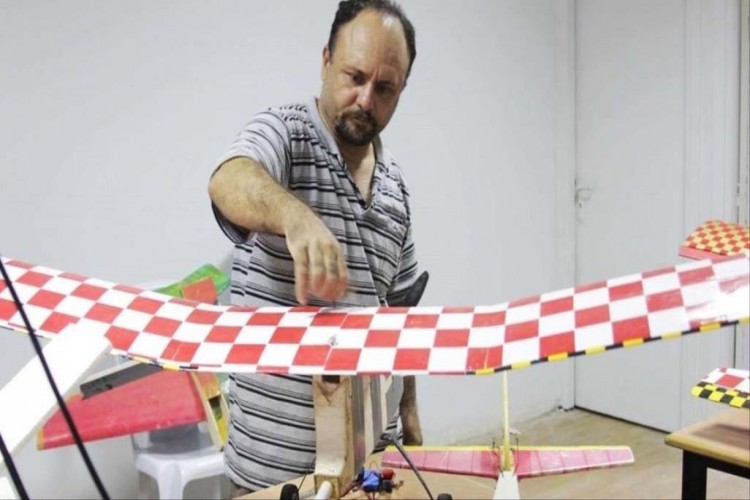 The 3rd Anniversary of the Assassination of Al-Qassam Drone Chief

Today marks the 3rd anniversary of the assassination of Mohammed Al-Zawari, the Tunisian engineer and the drone chief who developed unmanned aerial vehicles for Al- Qassam brigades. On Dec. 15th 2016, an Israeli undercover force assassinated him in Sfax. Fingers were pointed to Mossad agents who shot Mohammed dead and escaped cowardly.

Al-Zawari was fond of Palestine cause and dedicated his life to raising the name of Palestine in every occasion. In 2006, Mohammed joined Al- Qassam Brigades; he believed that Palestine is the cause of all Arabs and Muslims around the world. He was a brave drone chief who worked day and night to develop unmanned aerial vehicles for Al- Qassam brigades. These vehicles played an influential role during the last war on Gaza in 2014.