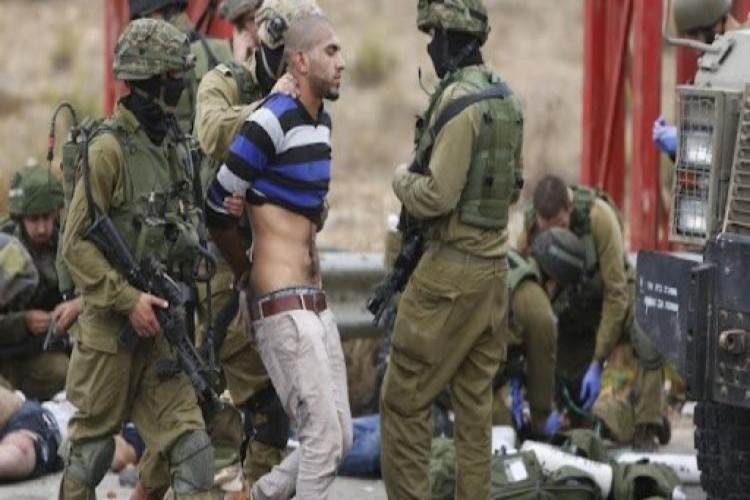 The Israeli occupation forces seriously injured a Palestinian young man from Khirbet Qalqas, south of al-Khalil by brutally beating him while detaining him.

Local sources said that the occupation forces raided the home of Abd al-Salam Salhab family, searched it in a provocative manner, and detained their son, Ahmed Abd al-Salam Salhab, after beating him in the head. He was transferred to Soroka Hospital for treatment, and his condition was described as serious.

The sources added that the occupation forces raided a house belonging to the relatives of the injured, and detained the young man, Anas Mahmoud Abd al-Salam Salhab.

The residents of Khirbet Qalqas, adjacent to the bypass road and "Haggai" settlement, are subjected to continuous attacks by the Israeli occupation soldiers and settlers.