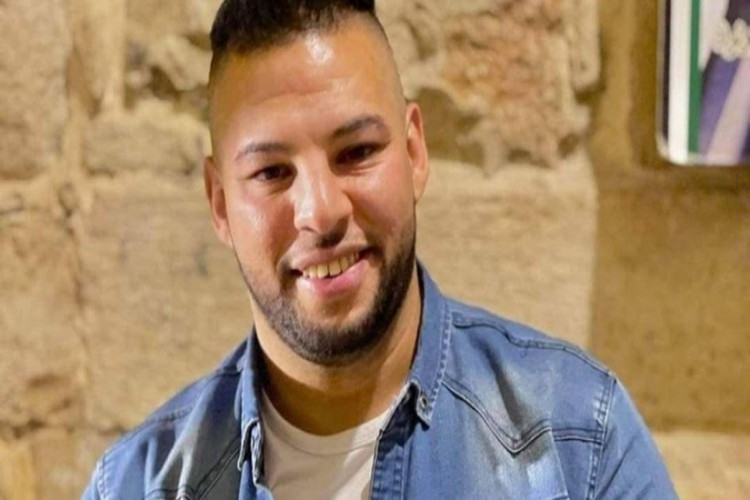 Palestinian martyred in clashes with Israeli occupying forces in Nablus

Israeli occupation forces shot dead a Palestinian young man and injured two others, after midnight of yesterday in clashes with Palestinian freedom fighters, in the Ras al-Ain area in the city of Nablus, in the occupied West Bank.

Director of ambulance and emergency in the Red Crescent Society in Nablus, Ahmed Jibril, said in a press statement that the young Jamal Al-Kayal,31, was killed with live bullets in the head, adding that two other young men were injured when they were run over by an Israeli occupation military jeep.

Local sources reported that the occupation forces detained the young man, Amir Al-Hajj, from the Ras Al-Ain area after clashing with freedom fighters, who confronted the occupiers when raiding their city.