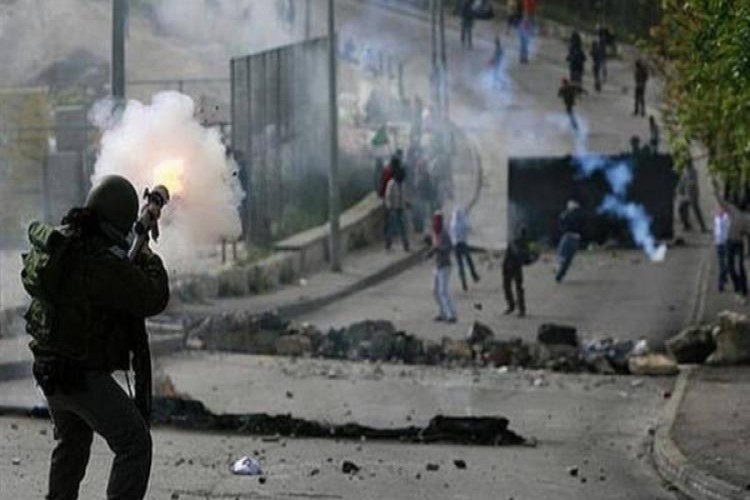 The Ministry of Health added that a Palestinian was seriously injured with live ammunition in the abdomen, and was taken to the operating room. Two other injuries with live bullets in the lower parts of the body were recorded and transferred to the Palestine Medical Complex in Ramallah.