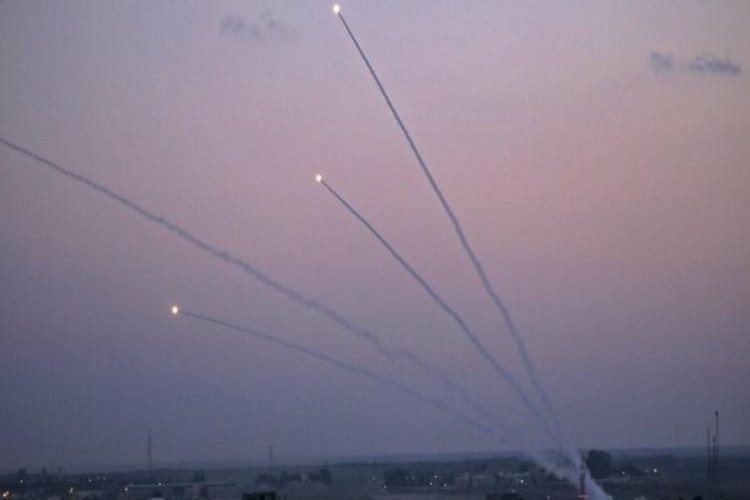 The Israeli occupation military spokesman claimed that two rockets were launched, this morning, from the Gaza Strip, that landed off the coast of "Gush Dan", indicating that no sirens sounded.

The rockets fired from the Gaza Strip were accidental due to the bad weather conditions, and were not experimentally tested, indicating that the matter is being investigated by the resistance, member of the joint room of the Palestinian resistance factions said.