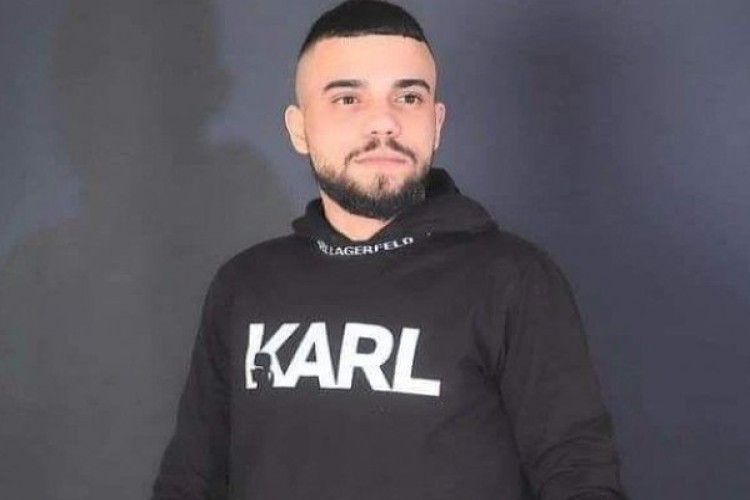 Israeli occupation forces shot dead a Palestinian citizen, this early morning, in clashes that broke out in Balata refugee camp, east of Nablus.

And local sources reported that the occupation forces stormed the camp, and were confronted by Palestinian youths who clashed with them, which resulted in the martyrdom of the Palestinian young man identified as, Bakir Hashash, 25.

The West Bank is boiling with rage over the Israeli occupation forces' ongoing raids and incursions into Palestinian neighborhoods and towns, where they practice their terrorist operations in intimidating civilians, detaining youths, practicing repression and terrorism, closing roads, and raiding homes.

In conjunction with the crimes of the Israeli occupying forces, the settlers are reveling in all parts of the occupied West Bank and Jerusalem, under the protection of the occupying forces and with the political cover of their extreme right-wing government, to achieve settlement gains at the expense of Palestinian-owned homes, properties, and lands.