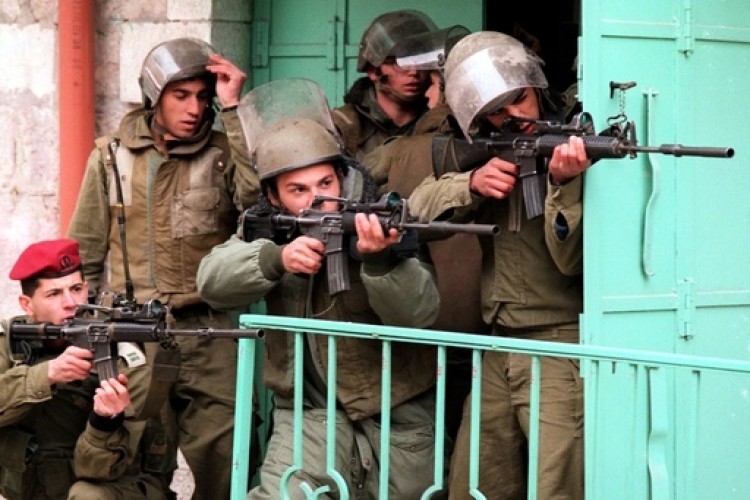 And local sources reported that a young man was shot in the chest by the Israeli occupation forces while he was near the bridge of the village.

In the evening, Palestinian youths threw Molotov cocktails at a settler’s bus on the Gush Etzion settlement road, but no injuries were reported.