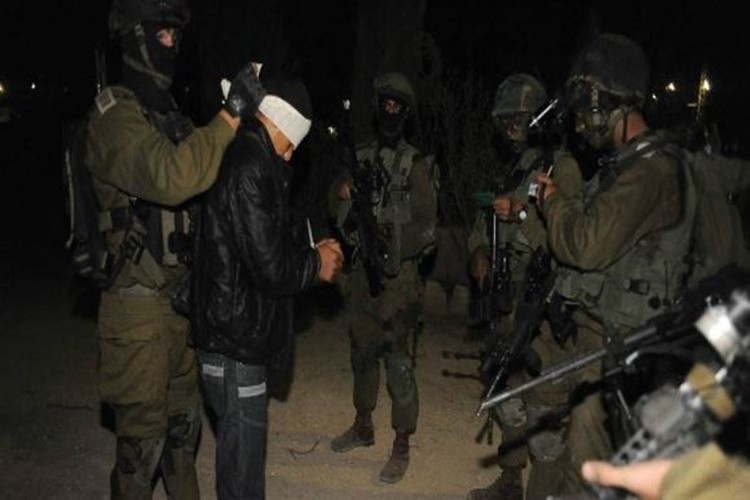 The Israeli occupation forces detained, at dawn today, three Palestinians and raided some homes from the occupied West Bank.

The occupation soldiers stormed houses of the Palestinian detainee, Nmer Alawneh, in Jaba, south of Jenin, and the Hamas leader, Raafat Nassif, in Tulkarm, who was released a few days ago.

In the same context, the occupation soldiers raided the house of Muhammad al-Barghouti in an attempt to detain him, but to no avail.