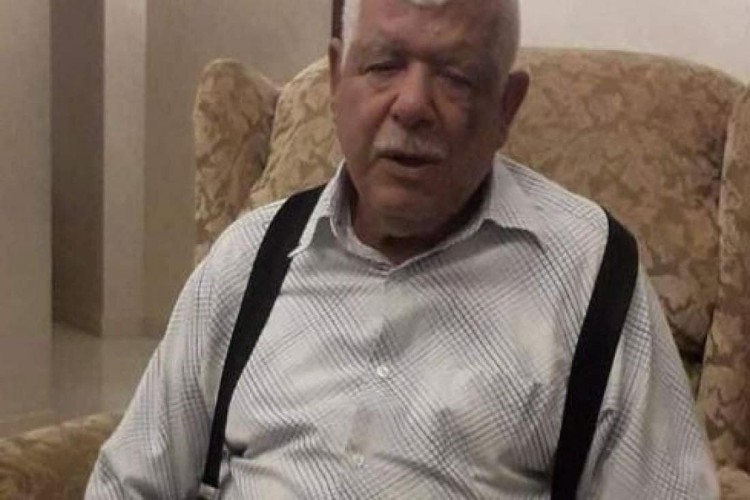 Israeli occupation forces have killed an elderly Palestinian, this early morning, when they detained and assaulted him, in the village of Jiljilya, north of Ramallah, in the central occupied West Bank.

The elderly man, identified as, Omar Abdul Majeed Asaad, 80, was martyred after he was detained by the occupation soldiers, handcuffed, blindfolded, abused, and assaulted.

Palestinian official, Fuad Fattoum, said that Asaad died after being detained and assaulted by the Israeli occupation forces.

The occupation forces stormed the village of Jiljilya and detained the elderly man after beating and handcuffing him, Fattoum added.

Fattoum concluded that the villagers transferred Asaad after the occupation soldiers released him to the Palestine Medical Complex in Ramallah, but he had already passed away.