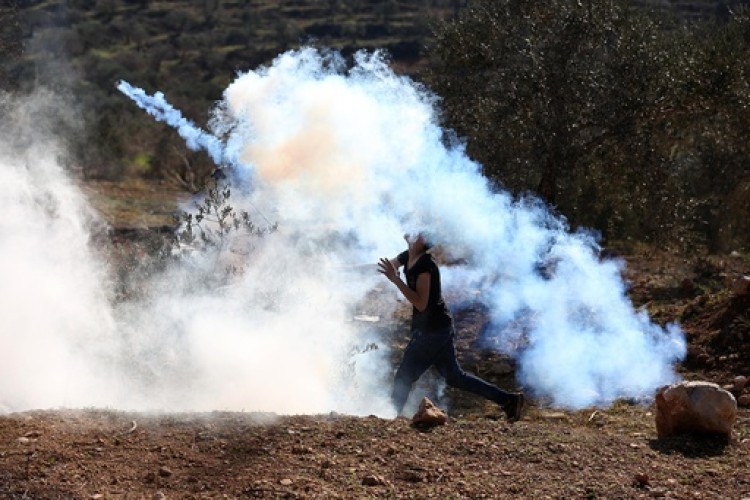 IOF suppress march against establishment of Evyatar outpost in Nablus

The Israeli occupation forces suppressed the weekly march against the establishment of a settlement outpost on the top of Jabal Sabih (Sabih Mountain), in the town of Beita, south of Nablus.

Local sources reported that confrontations over the Israeli occupation forces’ use of force to quell the march arose, firing stun grenades and tear gas canisters at the participants.

The area has been the site of the illegal Israeli outpost of Evyatar, where dozens of settlers set up caravans under the protection of the Israeli occupation military.