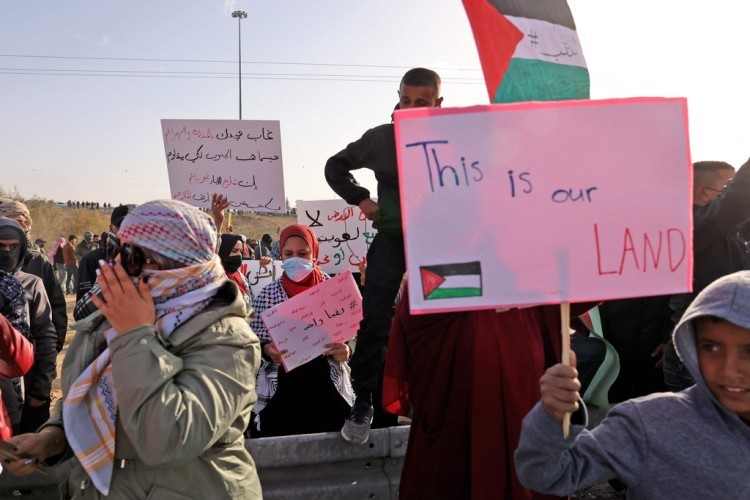 Hamas Spokesperson Hazem Qasem confirmed that the demonstrations in the Negev region express that the Zionist occupation cannot defeat the Palestinians.

"Using all of its colonial tools, the Zionist Israeli occupation failed to uproot our people from the Negev," Qasem stated.

"Palestinian patriotism has achieved clear progress against the Zionist colonial mechanisms," he added, pointing to the Jewish National Fund (JNF)'s project to plant trees in the Negev region as a means of removing the Arabs from their lands.

Earlier on Friday, the Legal Center for Arab Minority Rights in Israel, Adalah, disclosed that the Israeli occupation forces used "all brutal means" to suppress a "legal" demonstration organized on Thursday in the Negev. 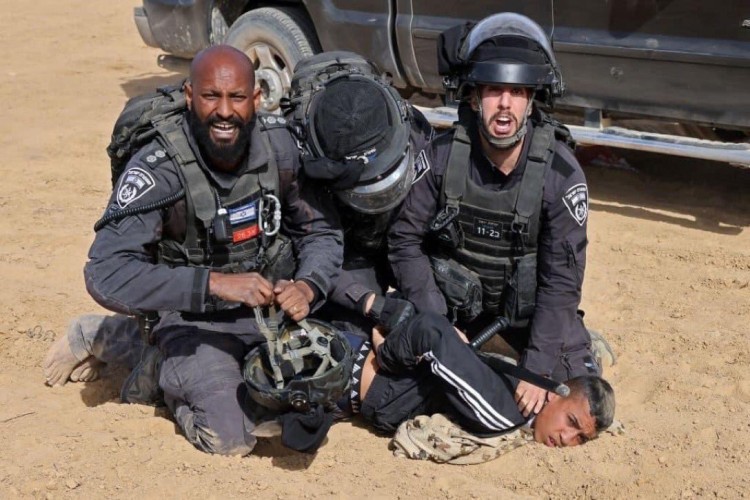 The Negev region is inhabited by Bedouin tribes living in villages scattered across the area. Many have been there since before the Israeli occupation came into being.

On Thursday afternoon, a large crowd of Palestinians participated in the popular demonstration at the Sa'wa - Al-Atrash junction in the occupied Negev to protest against the occupation forces' razing of their lands and assault against them by detention, house raids, and suppression of their protests against the theft of their lands.

The demonstrators closed "Street 31", while the occupation forces suppressed the demonstration with smoke and tear gas canisters, where dozens of women, children, young men, and elderly people suffocated, and tens of others detained.