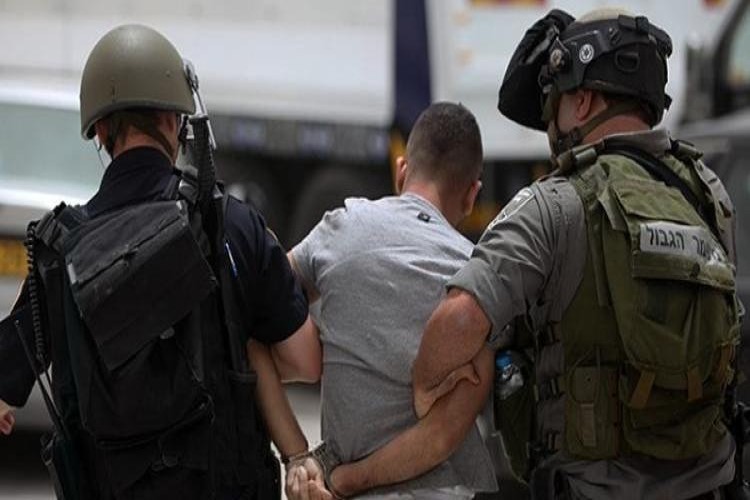 The Prisoners’ Information Office reported that the occupation forces raided the town of Kaubar, north of Ramallah, and detained the two liberated detainees, the brothers Muhammad and Jawdat al-Barghouti, noting that they have two brothers jailed by the Israeli occupation.

In the town of Beita, south of Nablus, Israeli occupation soldiers detained the young, Bahaa Dwaikat, while they detained the two young men, Ibrahim Jamal and Laith Odeh, and Shadi Abu Shareb from Qalqilya.