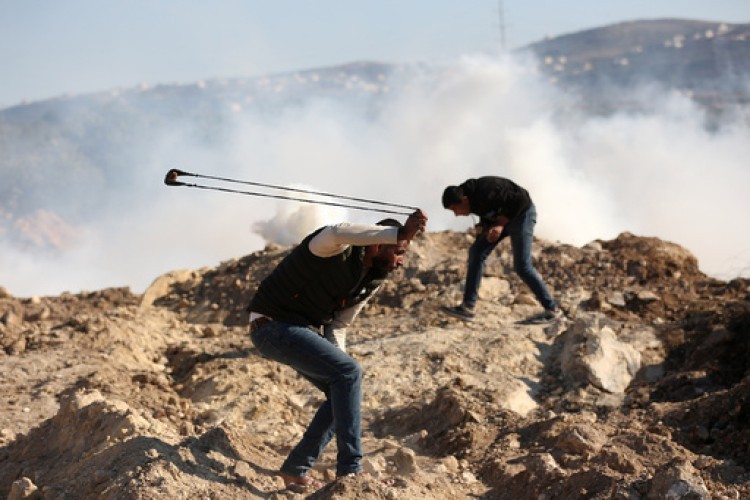 A Palestinian official said that many Palestinian citizens were injured and suffocated after the Israeli occupation soldiers opened fire and fired tear gas at them during confrontations at the entrance to the town of Burqa, northwest of Nablus.

For its part, the Red Crescent Society stated that its crews have dealt with 20 injuries in Burqa, 17 of whom with gas, one with metal bullets, and two with burns.

The Red Crescent Society also announced that its crews provided emergency services to a family of 8 who suffocated with gas in the town of Beita due to the settlers' attack on it and the throwing of tear gas canisters at the house.

According to local sources, confrontations arose at the junction of the town of Beita, near Nablus, between the Palestinian youths and the occupation forces, who opened fire at the youths to rescue a Zionist settler who had infiltrated the Bir Goza area.