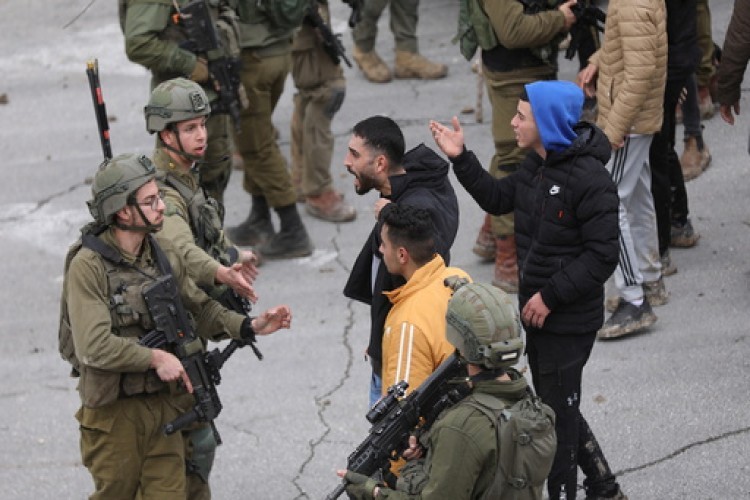 Local sources reported that dozens of extremist settlers stormed Burqa, southeast of Ramallah, under the protection of the Israeli occupation forces and attacked its residents who managed to repel them.

Burqa is only a few kilometers away from the city of Ramallah, but its residents have to bypass seven Palestinian towns to reach Ramallah, as Burqa is separated from its surroundings by Israeli settlements.

Since 2000, a group of settlers has controlled the main entrance to the village, which connects it to Ramallah, and prevented all Palestinians from passing through it.

The village has been subjected to many violations by Israeli settlers, such as setting fire to its mosque and some vehicles.