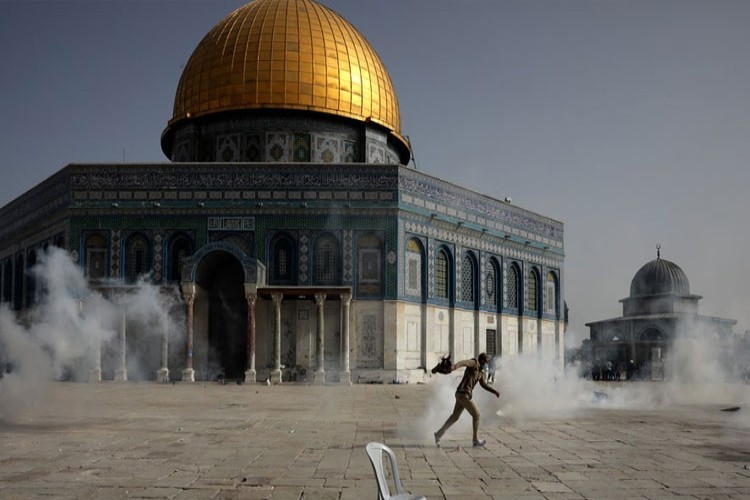 The Prisoners Information Office also reported that the occupation forces detained dozens of workers who were passing through holes in the apartheid separation wall near Qalqilya.

To build the wall, large tracts of Palestinian land have been seized by the Israeli occupation.

The Israeli Information Centre for Human Rights in the Occupied Territories (B’Tselem) said that the construction of the wall caused “unnecessary suffering” to the Palestinian people. It “cut social ties and isolated villages from their farmland and citizens from their livelihoods,” the organisation said.