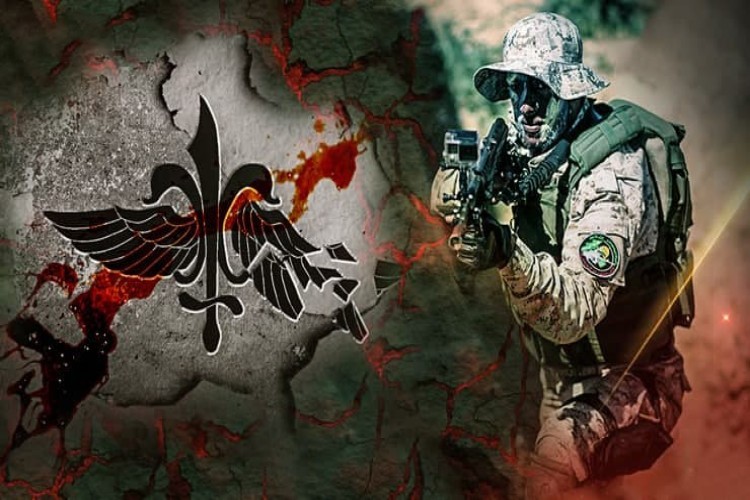 Eizenkot: Khan Younis operation was the biggest failure during my tenure

Al-Qassam website - Gadi Eizenkot, Chief of Staff of the Israeli occupation military, admitted the failure of the Sayeret Matkal unit operation in Khan Yunis in the southern Gaza Strip in 2018.

Eizenkotignored the Zionist military censorship while talking about the operation during an interview with an Israeli occupation local newspaper, acknowledging that the operation was the biggest failure during his tenure.

The Al-Qassam Brigades fighters blew the infiltrating force’s true cover and clashed with them, killing its commander and wounding others, before the rest of its members could flee, leaving their weapons and equipment on the battlefield, dragging their tails with disappointment and failure calling in airstrikes for cover. During the extraction, Israeli occupation aircraft fired more than 40 missiles in the area where the incident took place, killing seven Qassam fighters, one of whom was the field commander, Nour el-Din Baraka.

“The operation itself failed, there’s no doubt about it,” Amir Oron, an Israeli military analyst, told Al Jazeera. “When you send someone [on a secret mission] you do not want the other side to know of it all.”

Al-Qassam Brigades called this operation “Sword Blade,” and gave, a few days later, citations to the undercover soldiers who took part in the operation, the nature of their tasks, the unit in which they work. Publishing these names and photographs revealed by al-Qassam Brigades was banned by order of the Israeli military censor.