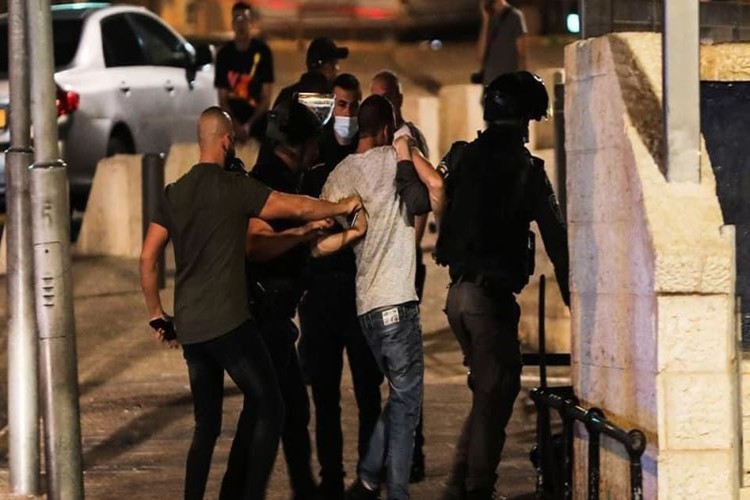 The Israeli occupation forces detained, yesterday, a Palestinian from the town of Al-Silat Al-Harithiya, west of Jenin, and detained others while in Al-Aqsa Mosque.

The director of the Prisoners' Club in Jenin, Montaser Sammour, stated that the occupation forces detained the 23-year-old young man, Muhammad Yasser Jaradat, while he was present in the Al-Aqsa Mosque courtyards.