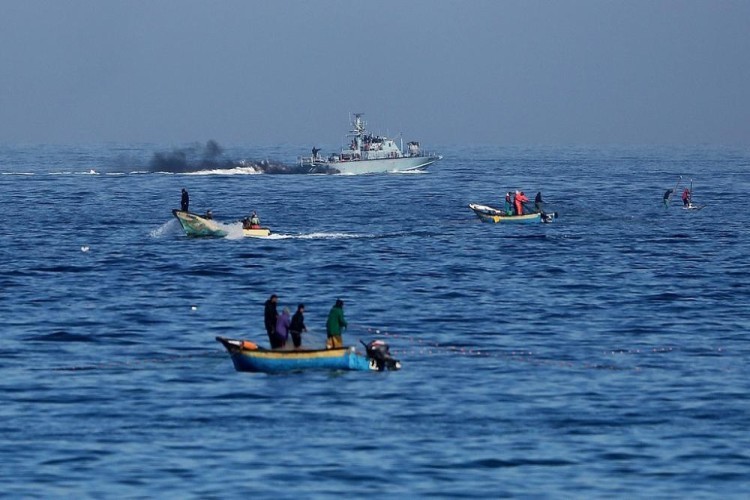 The Israeli occupation forces opened fire at Gazan fishermen and farmers east of the towns of Qarara and Abasan al-Kabira, in the southern Gaza Strip.

Local sources reported that the Israeli occupation gunboats fired at fishermen's boats in the Rafah Sea, pursued a number of them, and forced them out.