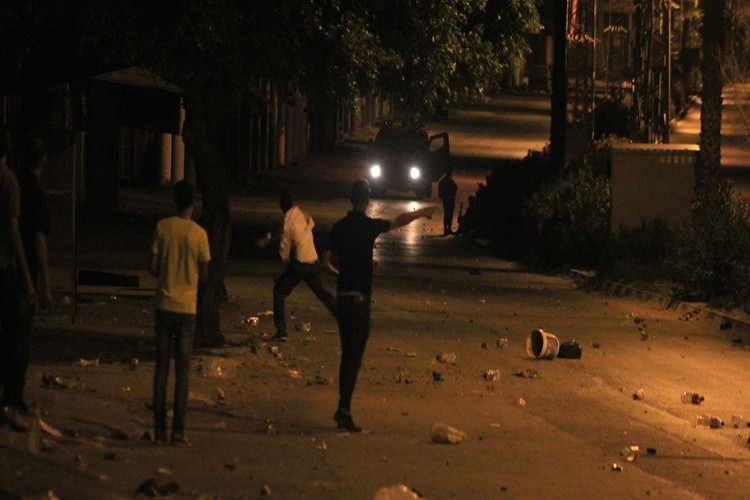 And local sources reported that confrontations between Palestinian youths and the occupation forces took place after the latter stormed the al-Mataar Street north of occupied Jerusalem.

The sources indicated that the occupation forces fired tear gas canisters at the young men, which led to cases of suffocation.

The Israeli occupation forces launch, on a daily basis, detentions campaigns and raids in the occupied city of Jerusalem, its towns and suburbs.