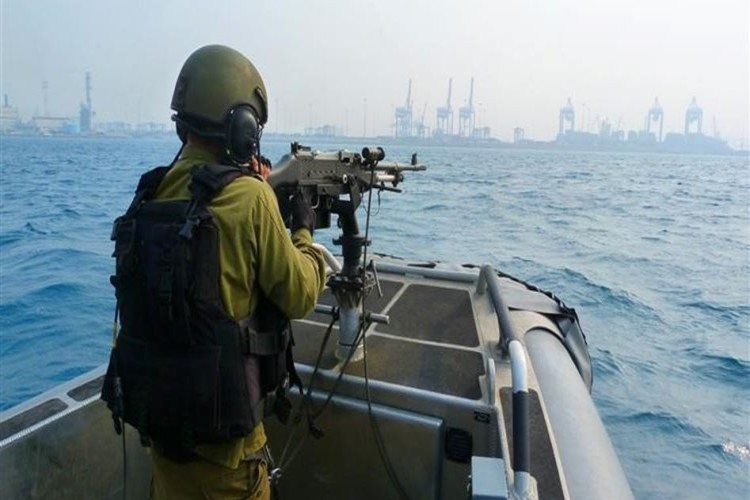 The Israeli occupation gunboats fired heavily towards the fishermen's boats off the coast of the Al-Sudanya area, Gaza city, and areas in the southern part of the strip. These fishing boats had been sailing well within the occupation-enforced restricted fishing zone.

Fishing is one of the most important professions in which Gaza residents work, and according to the Palestinian Fishermen's Association, about 4,000 Gazans work as fishermen.