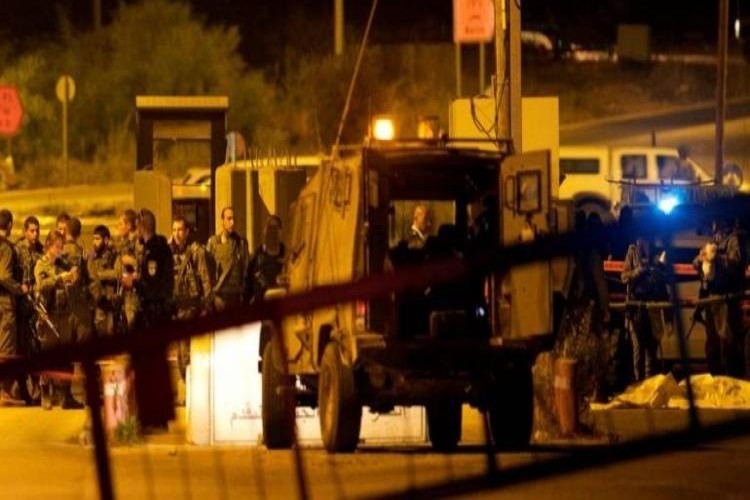 According to local sources, resistance fighters fired from a speeding vehicle at an Israeli occupation tower, located between the settlements of Elon Moreh and Itamar, southeast of Nablus.

The sources pointed out that the shooting did not cause any injuries, and that the occupation forces were heavily deployed in the place after the operation.

The shootings, carried out by the resistance against the positions of the Israeli occupation forces who storm Palestinian cities, have been on the rise.