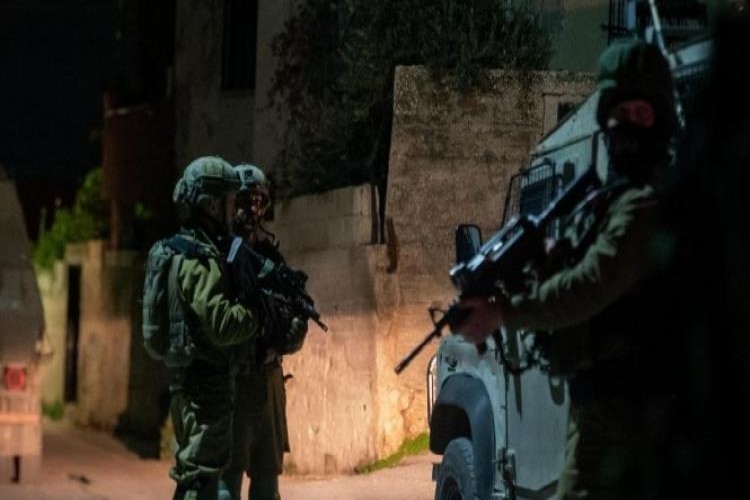 In the town of Beit Ummer, north of al-Khalil, the occupation forces detained the young man, Musa Issa Awad, and took him to an unknown destination.

By the end of 2021, the number of Palestinian detainees in the Israeli occupation jails reached 4600, including 34 female detainees, 160 children, and nearly 500 administrative detainees, according to local sources.