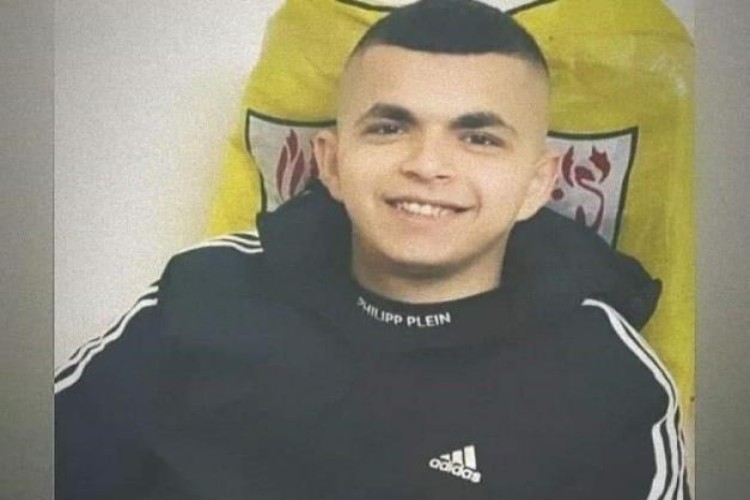 A Palestinian teen, who was critically injured by the Israeli occupation gunfire, in fierce confrontations in Silat al-Harithiya town, in Jenin, in the occupied West Bank, last night, succumbs to his wounds.

Palestine’s Ministry of Health stated that Muhammad Akram Abu Salah, 17, from the town of Al-Yamoun, passed away of the injuries he sustained in the confrontations in the town of Silat al-Harithiya.

The Ministry added that Mohammed was fatally shot in the head with live ammunition and was taken to hospital in a very critical condition before he was announced dead.

The town of Silat al-Harithiya witnessed armed clashes and violent confrontations between Palestinian freedom fighters and the occupation forces, after demolishing the house of the Palestinian detainee, Mahmoud Jaradat.