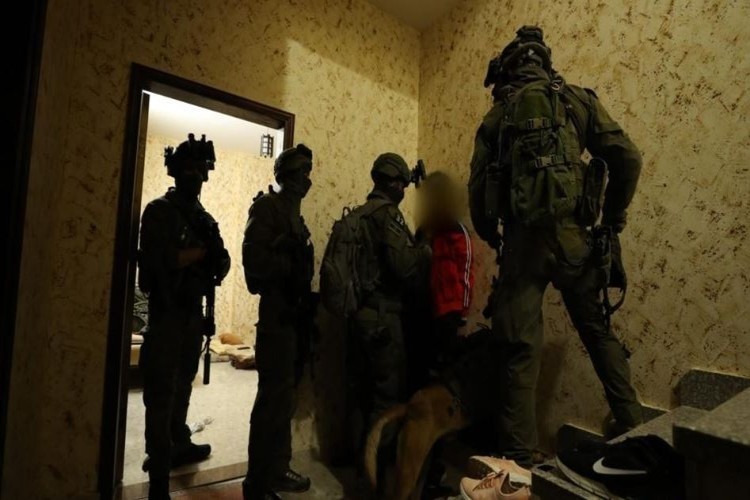 From Qalqilya, they detained the two young men, Thabet Thabet and Wissam Ezzedine Salmi, in their twenties, after raiding and searching their homes, according to local sources.

The sources added that the occupation forces detained the citizen, Saber Muhammad Al-Zama’ra, from the Bab Al-Amoud area, after performing the Fajr (dawn) at the blessed Al-Aqsa Mosque.

From Jenin, last night, the Israeli occupation forces detained a citizen while passing through the Al-Jalama military checkpoint, northeast of the city.