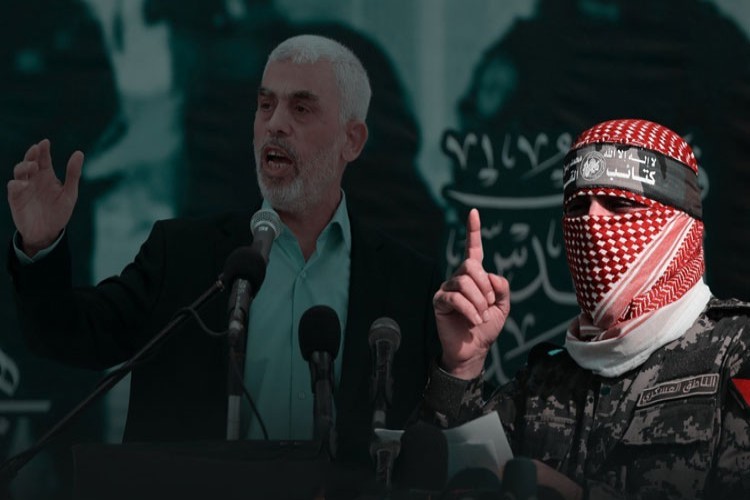 In light of the cowardly Israeli occupation authorities' assassination threats, the spokesman for the Ezzedeen Al-Qassam Brigades, Abu Obaida, said that harming the head of the Hamas movement in the Gaza Strip, Yahya Al-Sinwar, or any leader of the Islamic resistance would drag the region into an unprecedented earthquake.

"The battle of Saif al-Quds will be an ordinary event compared to what the Israeli occupation will witness," Abu Obaida added.

Abu Obaida went on, saying that "Whoever takes this decision will have written a catastrophic chapter in the history of the occupation entity and committed a folly for which it will pay a heavy price".