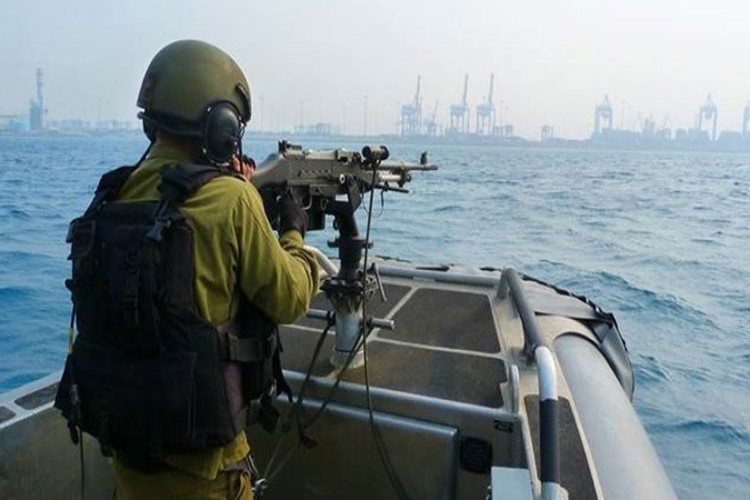 The Israeli occupation navy targeted Palestinian fishermen and their fishing boats sailing off the Al-Sudaniya area, northwest of Gaza city, and opened water hoses at them, forcing them to return to shore, the sources added.

A large number of Gazans rely on fishing to put food on the table in light of the tight decade-old blockade imposed by apartheid Israel on the Gaza Strip.