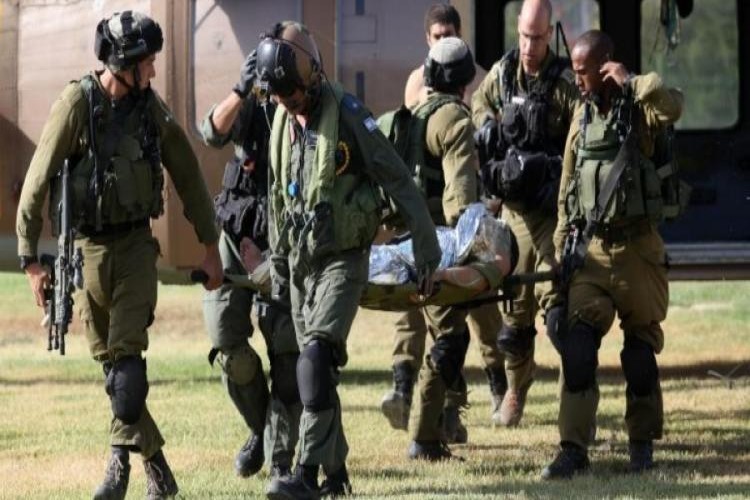 According to Hebrew-language media outlets, the officer is one of the members of the Al-Yamam Special Unit that invaded the Jenin refugee camp to detain the Palestinian freedom fighter, Mahmoud al-Daba'i, from his family's home in the Al-Hadaf neighborhood, west of Jenin refugee camp.