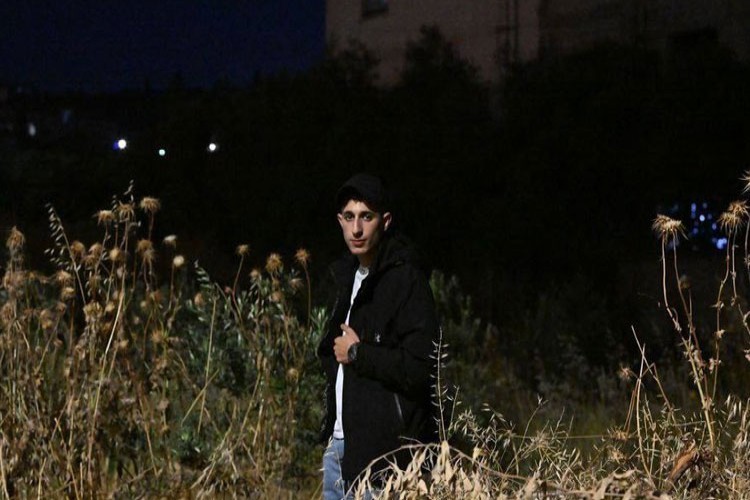 A colonial Israeli special force abducted, on Monday evening, brother of the Palestinian martyr, Raad Khazem, hero of the heroic "Tel Aviv" operation on April 7, that resulted in Zionist Israelis killed and 15 others injured.

Eyewitnesses reported that Israeli occupation forces kidnapped Hamam Khazem, brother of Raad, while driving on the street between Nablus and Jenin, after a military occupation vehicle ran into his vehicle.

It is noteworthy that the martyr’s family has been pursued since his martyrdom, as the family members refused to surrender, and the occupation forces tried to detain Hammam in Jenin refugee camp a while ago, and shot his car, but he managed to flee before, and a bystander was martyred at that time.